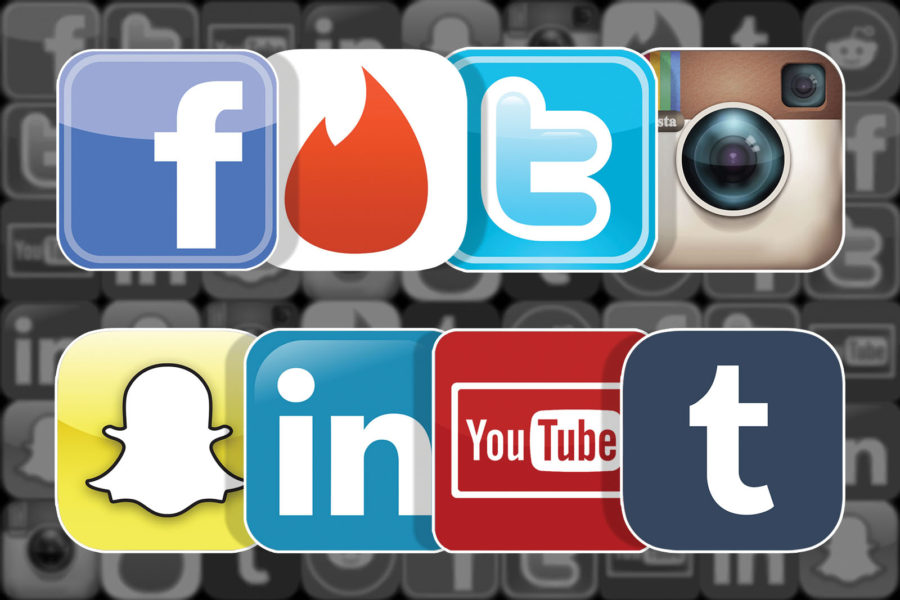 We have seen this movie before: Public hearings with the heads of social media companies produce little or no change to protect concerns like user privacy, when doing so might interfere with
corporate profits. And when it comes to the balance between free speech and hate speech, the social media companies are, at worst, laissez-faire and, at best, inconsistent and unreliable.

So it’s no surprise that at a recent hearing on online antisemitism held by an international group of lawmakers, which directed questions at senior executives from Meta, Twitter, YouTube and TikTok, one frustrated lawmaker called the executives’ responses to a series of questions regarding both theory and practice in dealing with antisemitic statements on their platforms, “platitudes and window dressing.”

The hearing was organized by the Inter-Parliamentary Task Force to Combat Online Antisemitism, an international coalition of lawmakers formed in 2020. The group is co-chaired by Rep. Debbie Wasserman Schultz (D-Fla.) and Anthony Housefather, a
Canadian member of Parliament.

According to reports, the tech giants came remarkably unprepared. They knew they were testifying before a panel looking into the growing scourge of online antisemitism. Yet not a single social media executive was able to answer the simple question of whether a potential, specific antisemitic posting would be removed from that executive’s platform. Nor could they give specific answers to how to deal with platform algorithms that amplify hateful content, including antisemitism.

When the executives were asked whether they viewed anti-Zionism as inherently antisemitic, or as hate speech in its own right, most of them awkwardly dodged the question, although Facebook’s Neil Potts did acknowledge that attacks on Zionism are sometimes used as a proxy for attacks on Jews.

When asked pointedly why Twitter doesn’t have a policy against Holocaust denial, the best Twitter’s Michelle Austin could say was that she would “take that back” to the company.

An August 2021 report by the Center to Counter Digital Hate found that the major social media companies took no action to remove a whopping 84% of antisemitic posts. This is so even though social media giants have promised to crack down on antisemitic hate — something most believe they are able to do through existing controls designed to identify all forms of malignant content.
The obfuscation and evasion of the witnesses left Wasserman Schultz frustrated. “I think we’re all starting to see … why we’re eventually going to have to regulate the way this content is handled as opposed to just leaving it to you, the companies,” she said.

While it is not yet entirely clear whether social
media is unable or unwilling to protect users from antisemitic speech, it is clear that more aggressive protective steps are needed to stop the poisonous flow of antisemitic sludge and vitriol. But if the best social media giants can provide is “platitudes and window dressing,” it may be time for government to step in. The clock is ticking.

Psalm for a dark year