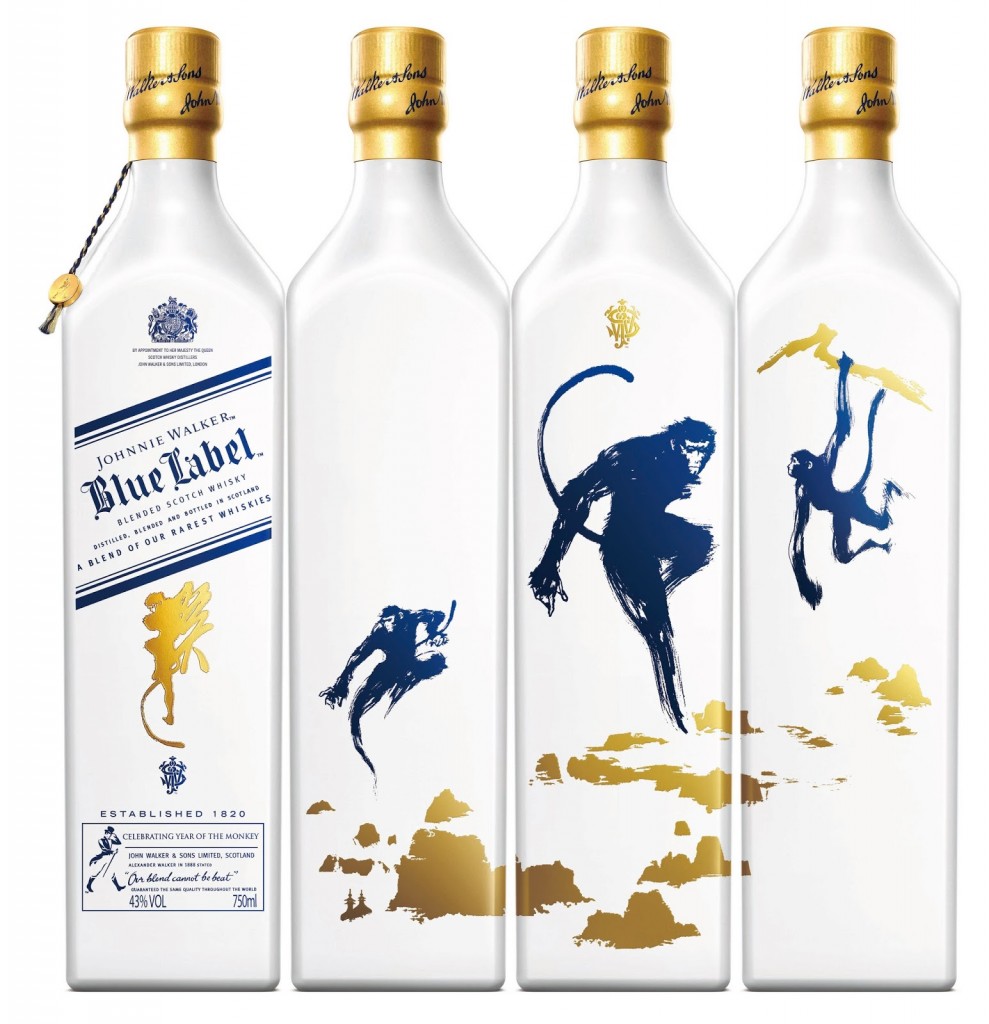 With Purim around the corner (March 23) and Pesach on the horizon (April 22), the kosher wine market is abuzz with new releases. I’ve been tirelessly tasting what’s out there to help thirsty readers determine what’s worth drinking.

Two of the many good wines that are worth picking up are the Mony Vineyard double act of “Samson” and “Delilah.”

The winery is located at the Dir Rafat Monastery in the foothills of the Jerusalem mountains, part of the Judean Hills wine region.

Besides the beauty of the area, the Dir Rafat Monastery is known for its ceiling adorned with the word “peace” painted in 340 languages. Originally the Christian monks made wines and olive oil on site, but more than a decade ago the operations changed hands. The Mony Winery was formally established in 2000 by Shakib Artoul, a Christian Arab from the village of Maghar in the Upper Galilee.

The business was named after Artoul’s eldest son, Dr. Mony Artoul, who died of a heart condition in 1995. Mony went to full kosher production in 2005. In short order it established itself as a value brand, producing 100,000 to 120,000 bottles per year under something like 20 labels. The downside to such branding, is that sophisticated wine consumers tend to think of it as more of a bottom-shelf producer.

In an effort to correct that perception and build on its growing success, in 2009 Mony recruited the skilled ex-pat Canadian winemaker Sam Soroka.

Soroka modernized Mony’s approach. The result has been a steady improvement of the wines. Consider these two dry reds:

Mony Vineyard Samson 2009 ($50): This pleasurable if brawny blend of 50 percent Cabernet Sauvignon and 50 percent Shiraz, offers New World-style flavors of cassis, blackberries, raspberries with a hint of blueberries, and earthy and cedar wood accents with soft but felt tannins and nice balancing acidity. It took a little while to open in the glass and the finish, surprisingly, is a tad clipped, but it satisfyingly and deliciously delivers the goods.

Mony Vineyard Delilah 2009 ($50): This blend of 34 percent Cabernet Sauvignon, 33 percent Petit Verdot and 33 percent Merlot is appropriately enough less muscular and more gentle and seductive than the Samson, with a nice fruity array of black and red fruit aromas and flavors. Not bad on its own, but better with a nice meaty meal. Most enjoyable.

Spirits-wise, I also had a chance to taste the new limited edition Johnnie Walker Blue Label Year of the Monkey.

The current expression before me is just marketing shtick — lovely, but shtick all the same. Year of the Monkey borrows from the tradition of Chinese calligraphy with blue brushstroke and golden hints by illustrating a monkey leaping about. Very pretty — and very collectible I’m sure — though the bottle weighs a ton.

Johnnie Walker Blue Label Year of the Monkey Blended Scotch Whisky (43 percent abv; $258): this is a smooth, refined Scotch whisky, subtle yet definite aromas of malt and something vaguely fruity, with a little sweet vanilla and toffee, and with lighter notes of smoke and oak, yet without any sense of searing alcoholic fumes. On the palate it is deliciously balanced, with lovely depth, heft and some complexity. The taste followed through on the aromas, adding flavor notes of citrus fruits, ripe figs, malt, a little peaty tang, a pleasant shot of smoke with just a little astringency, suggestive of bittersweet chocolate, with an absorbing, nicely rounded, contemplatively long, malty, slightly sweet and slightly smoky finish. Expensive, but a big, elegant, beautiful whisky. L’chaim!