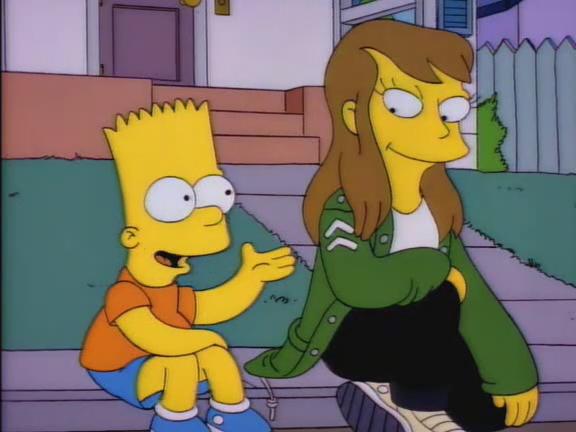 Sara Gilbert, co-host of The Talk and Darlene from Roseanne, finally tied the knot with rock musician Linda Perry Sunday. The couple, who have been together for nearly three years, got engaged last April. According to Entertainment Weekly, Perry proposed to Gilbert with a music-themed picnic.

Gilbert, 39, came out in 2010, and separated from her longtime partner Allison Adler, with whom she has two children, in 2011. It was shortly after their separation that Gilbert began dating Perry. — Max Moline