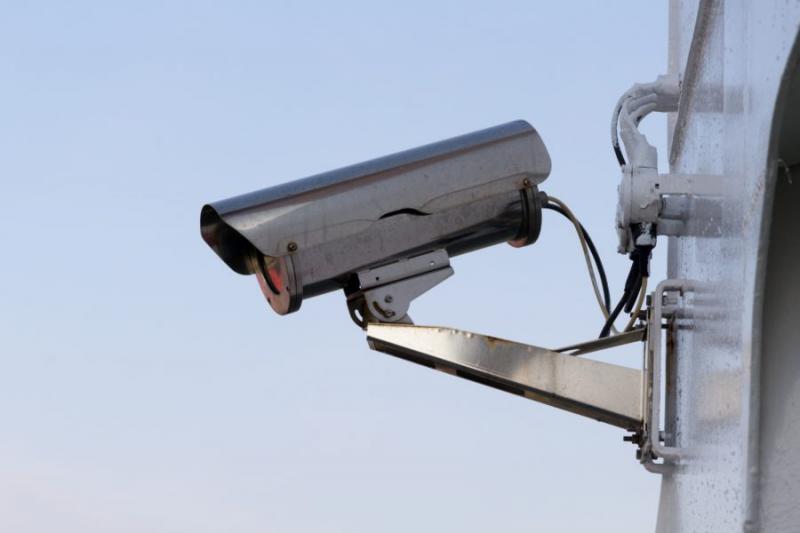 Jewish communities face a threat environment more complex than ever before in American history.

That’s according to Michael G. Masters, the national director and CEO of the Secure Community Network, the national homeland security initiative of The Jewish Federations of North America and the Conference of Presidents of Major American Jewish Organizations.

“The complexity is stemming from the diverse threat streams that we’re seeing,” said Masters. “One, there are a variety of ideological motivators, a greater extent of them than we’ve seen in the past. We have threats that are coming from foreign terrorist organizations, domestic violent extremists, everything from lone actors or individuals operating on their own, even though they might be radicalized right at work or online, to organized groups that can be both state and nonstate actors.

“So we see a resurging Al Qaeda and an increasingly innovative so-called Islamic State and Iran, which is alarmingly adaptive in its ability to manipulate cybertools while at the same time supporting historic proxies like Hamas and Hezbollah, to say nothing of the threat posed by neo-Nazis and white supremacists and violent white nationalists.”

After a year of rising anti-Semitism and two synagogue shootings — one of which left 11 dead and the other left one dead — Jewish communities are looking at security much differently than they were before. Requests for SCN’s services, like security evaluations and trainings, have multiplied, Masters said.

Complicating the situation even more is the different ways a threat can look, he said. There are violent attacks like what was seen at the synagogues in Pittsburgh and Poway, Calif., but there are also cyberattacks, such as through social media, which can leave communities feeling vulnerable. Then, on top of all of that, there is the reality of mass shootings.

Masters emphasized that the motives behind these different actors isn’t what’s most important. Instead, communities should take a look at how they can better prepare themselves for a potential threat.

“People used to often ask, ‘Is this necessary? Why do I need this?’” Masters said. “Now, we see the vast majority of people asking, ‘What’s the best way to do it? How can we do this most effectively?’”

Masters noted that SCN’s most requested training is on situational awareness and detecting suspicious activity. Paying attention to surroundings can improve safety in environments outside the synagogue or JCC as well, such as at the gas station or when crossing the street.

The importance of security in the Jewish community is about more than just making sure Jewish spaces are safe, Masters said. Security allows for the free practice of religion, for Jewish life to grow and flourish.

“Looking at the situation that we face as a community, whether it’s issues of identity or looking at my own kids who go to a Jewish day school, and recognizing the critical importance that, for all the decisions that we are able to make, that we have the luxury of making, about how we practice and the diversity of that practice or what it looks like for me versus somebody else, the one thing that shouldn’t be driving it, that should never be allowed to drive it, is someone else trying to instill fear and intimidation, to dictate who and how we are.”

SCN works closely with the Jewish Federation of Greater Washington, as it does with Jewish federations and other organizations throughout the country.

The High Holidays, which begin at sundown on Sept. 29, can shift the threat dynamic, Masters said, as there are more people in the synagogue, many of whom might not be there as often and may be less familiar with emergency procedures.

To help address this challenge, SCN is hosting a national webinar on Sept. 16 at 1 p.m. about best practices for the High Holidays. The webinar is open to the public. To RSVP, email [email protected]

“It’s prudent that we take additional measures,” Masters said. “It the same as we train more for the Olympics than we do for a preseason game. These are, in many ways, our Olympics each year.”

But, Masters stressed, it’s important to implement security measures all year round and not just during the High Holidays.

An example of how being prepared can save lives might actually be the shooting in Pittsburgh, he noted. Less than eight weeks before the attack, Brad Orsini, the director of Jewish community security for the Jewish Federation of Greater Pittsburgh, went to the Tree of Life building for a threat assessment. During that assessment, he found that some of the emergency exits were blocked. Those exits were cleared and then used by people to get out of the building during the attack. He also conducted an active threat training.

“Our greatest enemy in this is, I firmly believe, not Al Qaeda or ISIS or white supremacists or neo-Nazis, even an active shooter. It’s our mentality, our own sense of ‘It can’t happen here’ that prevents us from being proactive,” Masters said. “Certainly since Pittsburgh and Poway, we’ve seen a general shift in mindset of let’s be prepared and let’s be empowered.”