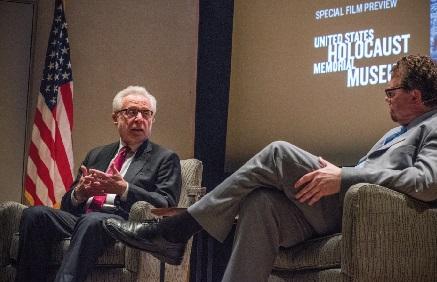 More than 200 people attended an advance screening of the CNN documentary Voices of Auschwitz on Monday at the U.S. Holocaust Memorial Museum in Washington.

The one-hour program, hosted by Wolf Blitzer, was to premiere Tuesday on CNN.

CNN anchor Wolf Blitzer and Steven Luckert, curator of the permanent exhibition at the U.S. Holocaust Memorial Museum, discussed the making of the documentary after the screening.

During a talk at the museum, Blitzer shared the story of how his family escaped from Nazi-occupied Poland and came to live in Buffalo, N.Y. 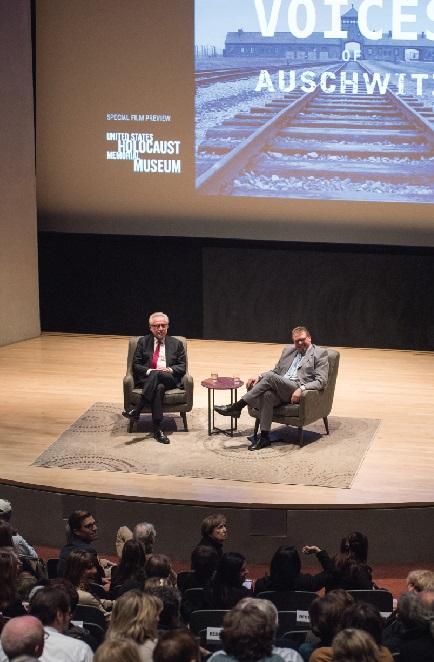 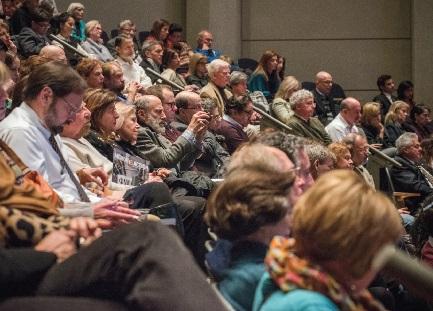 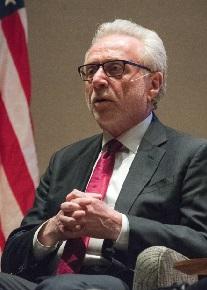 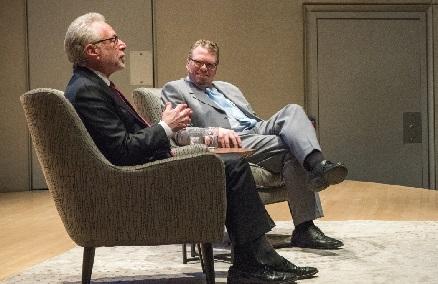