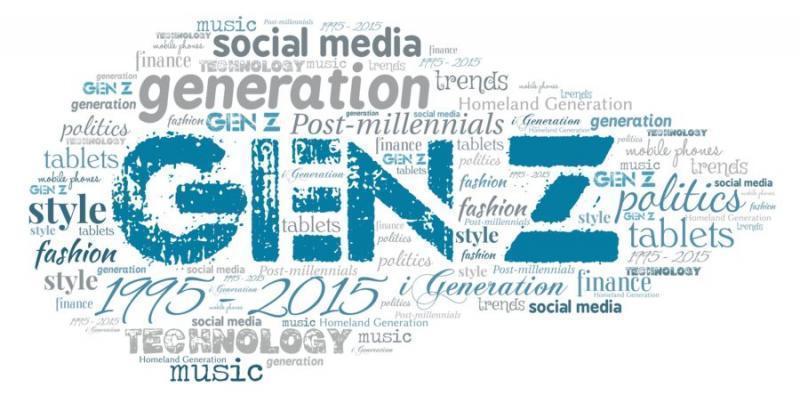 It was back in January when Zack Singerman announced he was organizing what he called a “summit” against anti-Semitism. The 15-year-old’s target audience was his own Gen-Z and the goal for the event, which he scheduled for March, was “for Jewish teens to learn about anti-Semitism and how to stand up to it when confronted.”

The coronavirus pandemic put those plans on hold. But last month, Singerman held a virtual summit. Viewers were given an overview of anti-Semitism, including anti-Semitic rhetoric and propaganda, Singerman said.

The star of the show was Bari Weiss, author of “How to Fight anti-Semitism,” who emphasized “being proudly Jewish” by integrating cultural practices, such as Jewish poetry or cooking into their daily lives, Singerman said.

“When my mom was growing up, there was not as much antis-Semitism as there was during the Holocaust or as there is now. But after the Tree of Life shooting, it’s like a switch was flipped and you could see it everywhere.”

Singerman said he was moved to action by the October 2018 Tree of Life shooting in Pittsburgh, which targeted his grandmother’s congregation, Dor Hadash,

“My grandmother’s congregation was there when [the shooting] happened. My mother was calling her up to make sure she was OK. Thankfully, she wasn’t there. But one of her friends got murdered and another one shot.”

Singerman and three adults serve on the board of Gen-Z Jews. The organization has received promotional support from the nonprofit Combat Antisemitism.

In Singerman’s lifetime, anti-Semitic rhetoric has taken on a distinctly 21st century form: the internet meme. Memes often take the form of images that users spread through social media and forums. While some are innocuous, others can be used to spread bigotry.

In July, Jewish groups called for the firing of the head of the Philadelphia NAACP, after he posted an anti-Semitic meme called “The Happy Merchant” on his Facebook page.

Columbia University and the Anti-Defamation League reported a spike in anti-Semitic activity on platforms such as Twitter and Instagram.

Singerman, however, believes technology is also a helpful tool for fighting against hate.

“It’s definitely easier to spread misinformation and hate, but we also have to use the internet and social media to spread our message and our truths about Judaism.”

The rise of anti-Semitic rhetoric is tightly correlated to the rise of neo-fascist ideologies that went digital in the early 2010s.  However, Singerman points out that anti-Semitism exists on both ends of the political spectrum.

“The right is more about directly threatening Jewish people. It’s more overt. But there is anti-Semitism on the left, which gets tied in with Israel, which is the homeland of the Jewish people.”

With the summit completed and the 2020 election less than two weeks away, Singerman said it’s essential for Generation Z to help build a better world for the Jewish community and push back against hatred.

“You have to be hopeful in this. If you’re not, you’re just gonna spiral down,” he said. “We’re going to achieve our goals. You don’t always know how long it will take or how much work you’ll have to put in, but you have to be willing to put in that work.”