“Her greatest gift to me is friendship. We wear the same clothes. We’re the same size. We have a lot of the same interests in reading. We have similar tastes in china, linens and towels.” 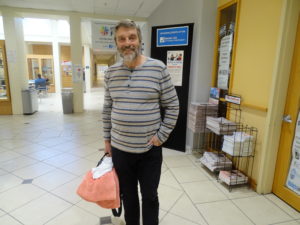 “I just came back from visiting her in Chile. She’s in a Jewish home. Some people like to be by themselves. She doesn’t. She was living in her own apartment, a solitary life. The fact that she’s now in a home and is fully mobile — she has a very nice social life with other people her age.” 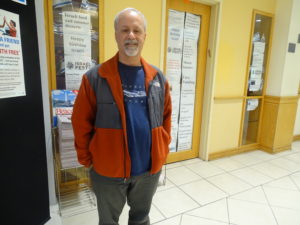 “She was caring, she was all over the community, she was extremely honest. I’d see her in dealings with other people and it was always the way to be. Not just lecturing me on things, but she really exemplified good behavior toward other people. She’s not a mother who ever made me feel guilty for everything. Unlike the stereotypical Jewish mother, she’s always there, she’s always interested, but she never criticizes me.” 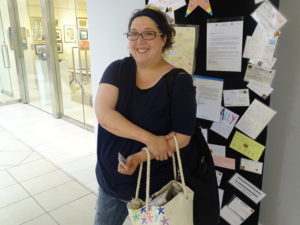 “My mom has been the central part of my life, and I am a mom now. And I know without my mother I would not be the person I am and the mother I am to my kids, so she’s inspirational. And she’s my best friend.”

“Oh gosh, my mother was a very solid human being with really solid values. Her mother was an immigrant. She was a fi 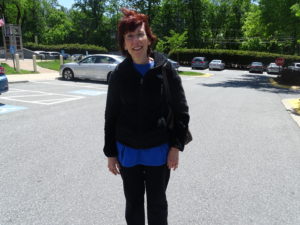 rst-generation American, and she just had real stick-to-itiveness. She just kept going no matter what and that’s what she gave to me — the ability to stick with something. She said you’re not always the fastest or the smartest but if you just stick with something chances are you’ll be very successful. And I believe that’s true and I live by that.”