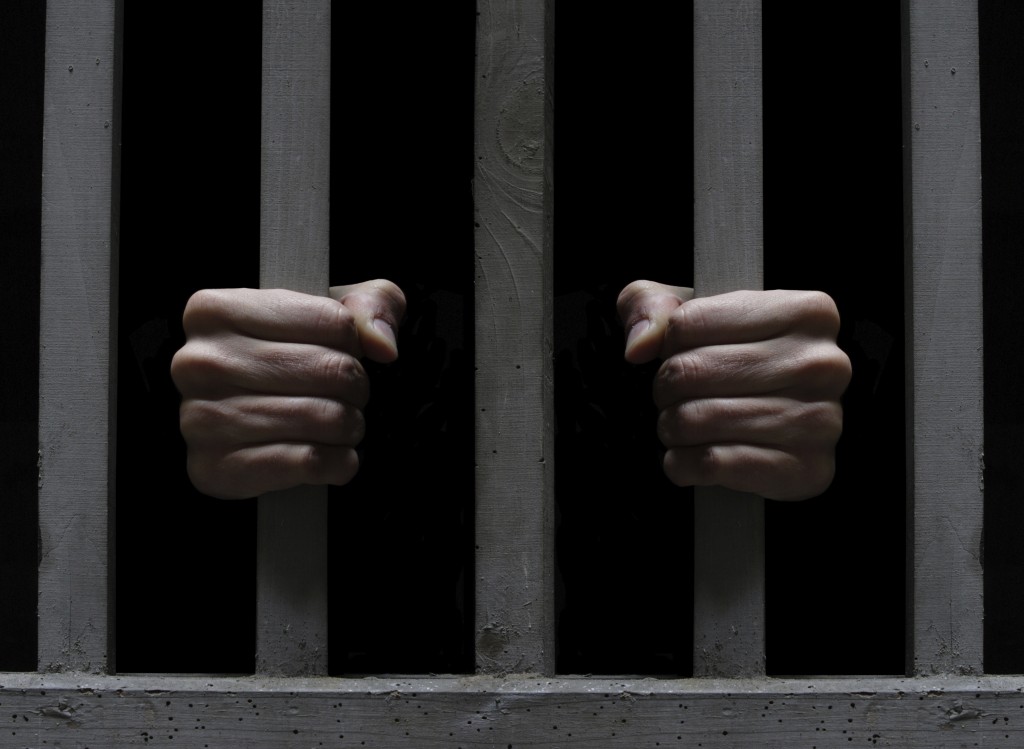 This past Sunday morning over bagels and kugel, the men’s club of Congregation Har Tzeon-Agudath Achim in Silver Spring hosted a panel discussion called “If I Did It” (a sly reference to O.J. Simpson’s memoir by the same name) that addressed the problem of confessions from American, Israeli and Jewish perspectives.

“There is no greater injustice than convicting an innocent person,” said Leibowitz. “The goal is to try to convict only those who are guilty. And that’s what is driving the Israeli system of justice.” Ensuring free and voluntary confessions has become a top priority in Israel; Leibowitz explained that, in 2007, the Israeli government set up a commission to study the disparate, confusing ways in which judges there were interpreting “free and voluntary.”

The Goldberg Commission, named after former Israeli Supreme Court Justice Eliezer Goldberg, was primarily formed to make recommendations for conviction based solely on confession and for issues regarding grounds for retrial.

The Israeli government’s report found many reasons that people would confess, including not wanting their name in the newspaper, mental illness, avoiding capital punishment, preventing being publicized as an adulterer, as a joke to impress friends and just to prove that there can be false confessions. The main recommendation, which has yet to be enacted into law, is that a “person cannot be convicted based on confession unless in the evidentiary material there is an outside extrinsic piece of evidence that corroborates the confession. That piece of evidence would remove doubt about the validity of his confession,” explained Leibowitz.

Melada gave the American legal perspective and focused on the skewed view of the criminal justice system many people have based on television and the movies. Asking the audience who had seen Dragnet or Law & Order (nearly every hand shot up), Melada explained how the Miranda warnings, so ingrained in popular culture, are not as simple as a Hollywood actor reading your rights.

“Here’s the problem with Miranda, and it’s a problem the High Court often creates for us. They held that Miranda only applies when a suspect is in custody, but they didn’t define custody. They left that up to the lower courts to develop through the process of common-law decisions. And there still is no bright line test for custody today.

“Instead, there are a number of factors that courts consider when deciding whether a suspect who provided a confession was in custody at the time and therefore whether Miranda applies,” he went on to say.

He recounted a case he prosecuted in which an adult man was accused of raping a 12-year-old girl. When detectives arrived at his front door, he spontaneously confessed in the doorway to having sex with the girl, who was too young to have lawfully consented. “In that situation Miranda would not apply because he was not under arrest, not in custody. The police had not even identified themselves yet. At the mere sight of them, he started talking, right there in his bathrobe, looking like Tony Soprano.”

Rabbi Friedman gave the Jewish legal perspective and said that Jewish law contributed tremendously to the modern American legal system. He ticked off a long list of American laws and rights that came from Jewish law: the Fifth Amendment right against self-incrimination; the right to defense counsel; the right to a speedy trial; and trial by witnesses and evidence, not by ordeal. Other Jewish-based rights, he said, include the presumption of innocence, an independent judiciary, the inadmissibility of hearsay in a trial, protection from double jeopardy and equal justice before the law.