“Shtisel” fans, rejoice! The trailer for Season 3 of the popular Israeli drama about a (complicated) haredi Orthodox family in Jerusalem has been released.

The show aired originally in Israel in 2013 and ran for two seasons. The new season picks up four years after the end of the second season.

Production of the episodes took place during the coronavirus crisis and was accomplished following social distancing rules. It was completed early this month.

The nine episodes will be aired in Israel at the end of the year and on Netflix sometime in 2021. 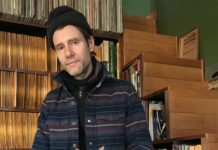 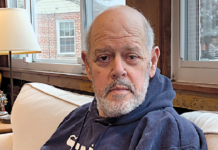 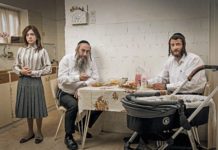 ‘Shtisel’ Season 3 will debut on March 25 on Netflix