Germany for the first time hosted the European Maccabi Games when the 14th competition took place in the capital city Berlin from July 27 to Aug. 5.

Local athletes joined more than 2,000 participants from 36 countries competing in 19 sports. The opening ceremony was held at the Waldbühne, an amphitheater built for Nazi leader Adolf Hitler’s 1936 Olympic Games. In addition to the symbolism of competing at the site of the Nazi Olympics, the event made history in another way: a Shabbat meal broke a Guinness World Record for the largest Shabbat meal ever.

Pictured are the local medal winners. 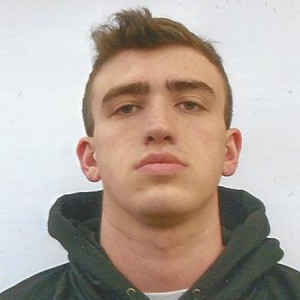 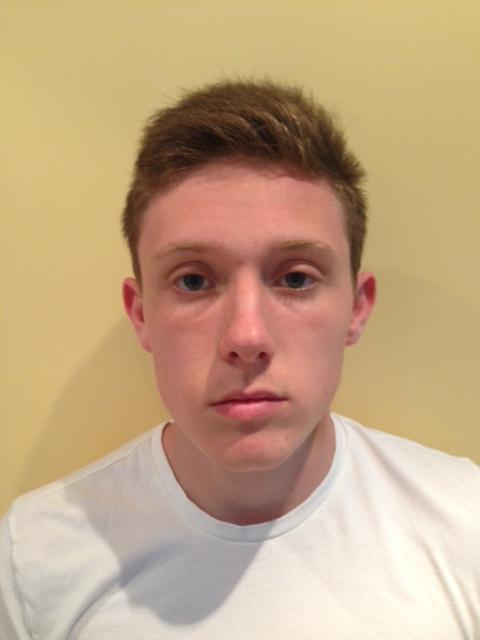 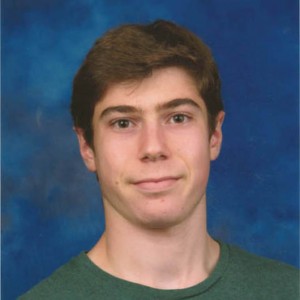 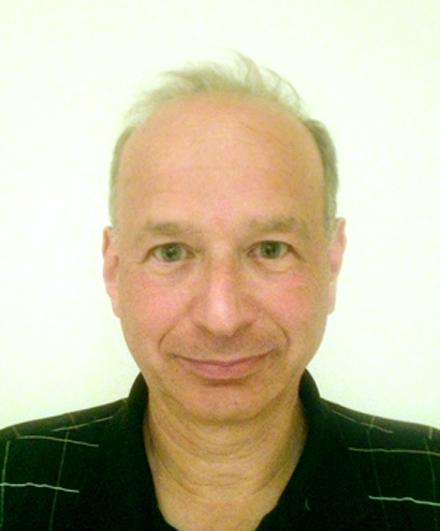 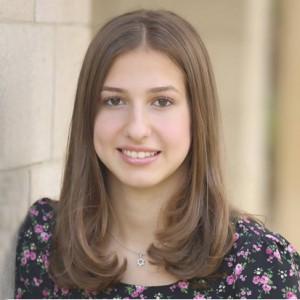 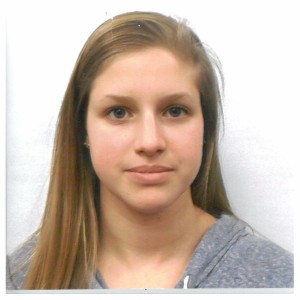