Interviews and photographs by Dan Schere 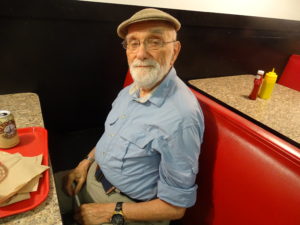 “I just came back from two weeks in Israel. It was wonderful. I went with the Road Scholars. There were a lot of Christian sites I had never been to, even though I had lived in Israel for some time. We went to one settlement with 30,000 to 40,000 people and then along the Jordan River all the way to S’fat. The road to Tel Aviv was like Silicon Valley.” 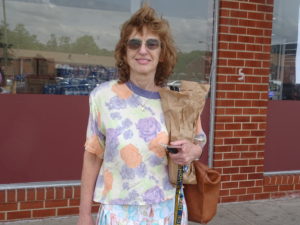 “I am a professor at Montgomery College. The best part is that I can take the summers off. I’m poor, but I’m free. I sometimes go to Brazil, and I’m dreaming of going to Israel and spending a month there.” 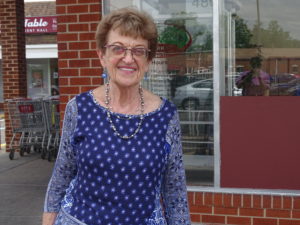 “I’m going on Thursday to Ireland. It’s a Road Scholar trip, and those are usually excellent because they have wonderful lectures and tours.” 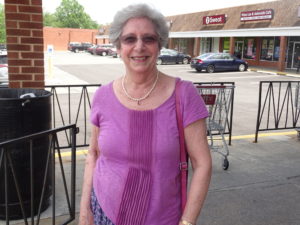 “We are going to the Newport Jazz festival. That is in Newport, Rhode Island. And then we’re going to ta 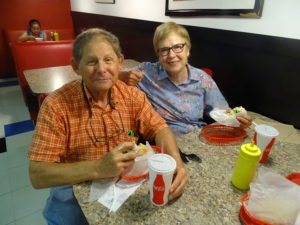 ke our grandson on a cruise to the Caribbean. And then in September we are going to Glacier National Park to camp.”

“I might go to the Catskills. I used to go to summer camp every year there when I was in high school. It’s nice to go back just to 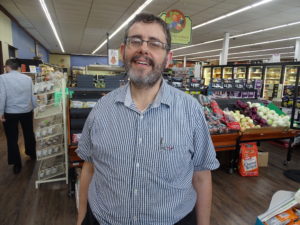 catch up on old times with old friends. I still have friends that work in Jewish summer camps.” 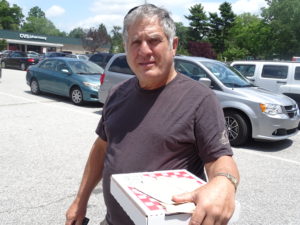 “Me and my wife, Lela, took the grandkids to Unique Thrift Store, Ben Yehuda Pizza and now we’re going to some pool in Germantown or Gaithersburg.”