Photos and interviews by Dan Schere
At Bender Jewish Community Center of Greater Washington in Rockville. 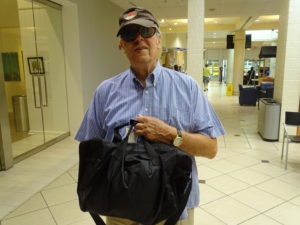 “Moshe Dayan. His leadership was excellent and he had fresh ideas. 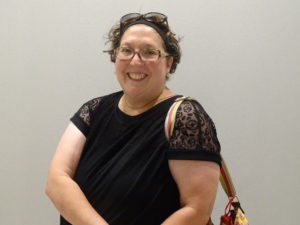 “Jonathan Sarna. He teaches Jewish history and he’s the reason I became a teacher.”

“Shimon Peres. He did a good job connecting Israeli and Palestinian youth and has done so much good work through the Peres Center for Peace.” 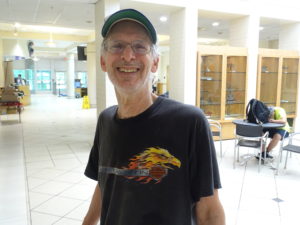 “Mordechai Anielewicz. He died leading the Jews during the Warsaw Ghetto Uprising. He had
incomparable bravery and dedication to Jewish life.” 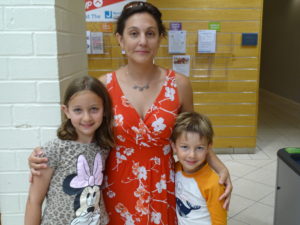 Jonas: “Rosa Parks, because she helped black people to sit in the front of the bus.”

Sophia: “Emma Watson, because she’s a feminist and I like Hermione.” 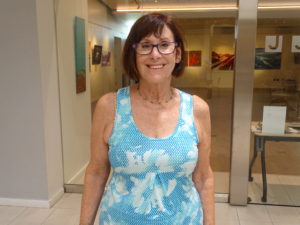 “Eleanor Roosevelt. As a woman who grew up in a time when women were not in leadership positions, she pushed the limits. She thought she could do a lot, and she did. Eleanor Holmes Norton is pretty great, too.”