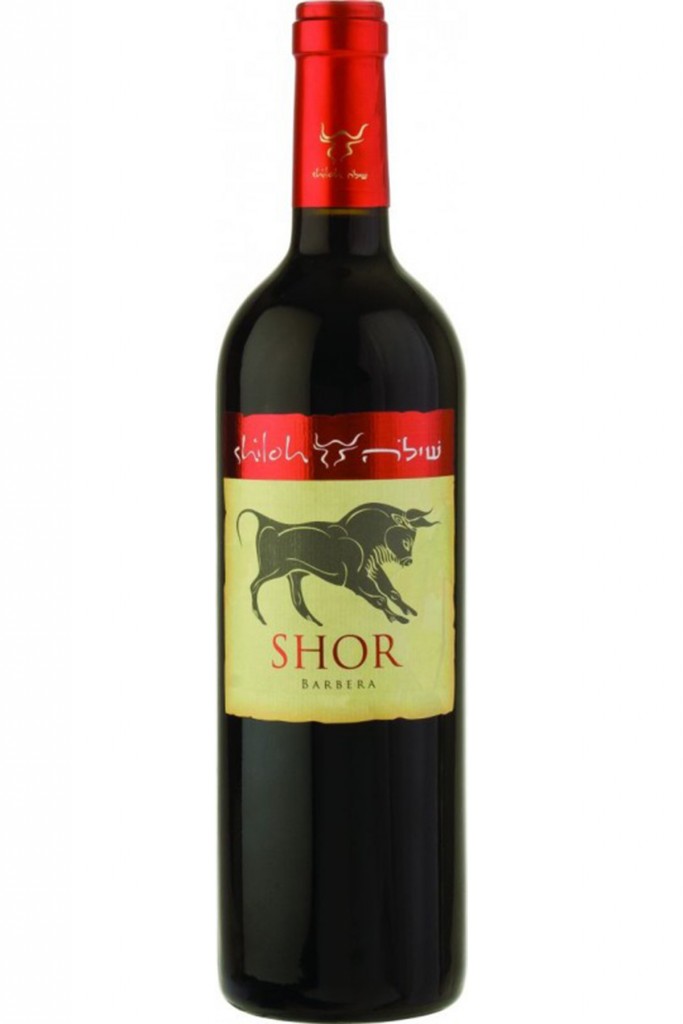 Recently I was invited to lead a tasting of Israeli wines for Young Israel of Hollywood, Fla., that focused on Yehuda and Shomron, or the West Bank.

Few Israeli wineries in the territory — with stellar exceptions like the Shiloh winery — produce much in the way of mevushal wine, thermally processed in accordance with religious strictures to prevent it from becoming not kosher if handled by non-Jews or non-Sabbath observant Jews.

In America, where Jewish Sabbath observance is generally thought to be not so widespread, the general practice of kashrut agencies is to maintain a blanket policy of only allowing mevushal kosher wines for catered and public events. By using mevushal wines, all are welcome and no potentially offensive eligibility tests need be applied.

Aside from the mevushal limitation, this synagogue wine tasting was also constrained by budget and availability. Here are three of the wines featured at the tasting.

Jerusalem Hills, Muscat D’Alexandrie, 2012 ($16), is a sweet, but not overly sweet, white wine made from the Muscat D’Alexandrie, a popular and traditional grape varietal in the Mediterranean region (mostly used to produce sweet dessert wines) and in the Judean Hills region.

While not overly complex, the wine offered very pleasant aromatic notes of cedar wood, honey, citrus and passion fruit, with flavors of apricot, pear, caramelized sugar and a slight touch of white pepper. Though definitely a sweet wine, it remained balanced enough to be enjoyed apart from dessert or related cakes and confectionaries. An affable and not too simplistic Mediterranean-styled sweet wine.

The Jerusalem Hills label is the primary label of the Jerusalem Winery. Based in the Atarot Industrial Zone in the eastern part of Jerusalem), the Jerusalem Winery was established by French Jewish investors primarily for export, though now its wines are sold domestically as well. The winery’s first vintage was 2002. Since 2009, the winemaker has been Zvi Skaist, who previously spent 18 years with Carmel.

Psâgot Sinai, M Series, 2013 ($20), is a surprisingly light-to-medium bodied but very fruity blend of 55 percent Cabernet Sauvignon and 45 percent Shiraz that offers enjoyable aromas of black currant and blackberries, flavors of same with additional dark fruits, and some pleasing earthiness and perhaps a touch of bell pepper, with smooth, integrated tannins, bright acidity, and a zippy and refreshing finish that features a bit more dark cherry and with a slight touch of citrus. Not overly complex, but fun and very drinkable. Solid quality-to-price ratio.

The Psâgot Boutique Winery was founded in 2003 in the community of the same name; it moved to the Nachalat Binyamin Visitor’s Center in 2008, roughly six minutes from the Jerusalem suburb of Pisgat Ze’ev.

By anecdotal consensus, the best wine of the night was from the Shiloh Winery. Located in the funky little industrial zone of Shiloh, near the archeological area of Tel Shiloh, the Shiloh Winery was established in 2005 and has become well known for its award-winning, high-quality red wines, and for making high-end mevushal wines. The winemaker is Amichai Lourie, an eloquent and passionate winemaker and foodie.