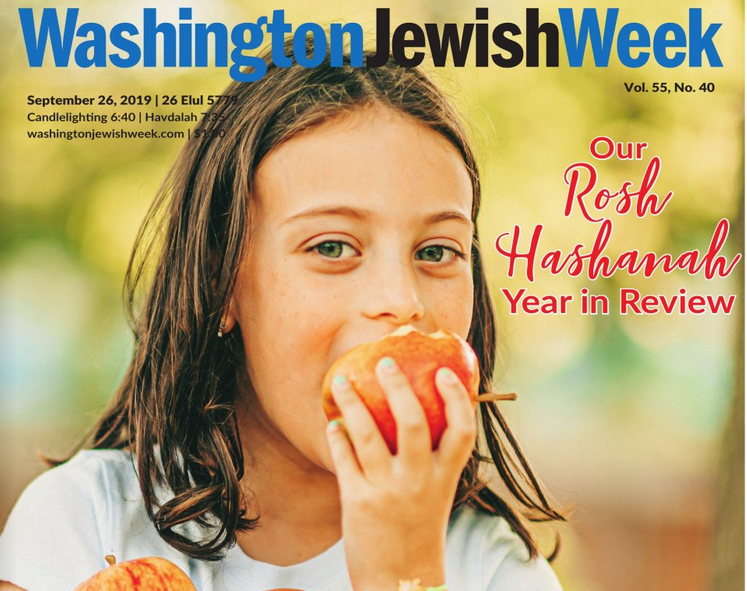 Three of Washington Jewish Week’s editorials took first place in the American Jewish Press Association’s Rockower Awards for excellence in Jewish journalism for work published in 2019. The awards were announced on July 2.

“Belgium in blackface” criticized the anti-Semitism at a Carnival parade in a town in Belgium that included a float dominated by two giant puppets of hook-nosed haredi Orthodox Jews in shtreimels.

“Netanyahu’s public relations fiasco” analyzed Israel’s response to Reps. Rashida Tlaib (D-Mich.) and Ilhan Omar (D-Minn.) to visit Israel and the territories. In the process, a story about two members of Congress who are hostile to Israel became a story about President Trump, and the loser was Israel.

“Shame on the city of Takoma Park” took the town to task for its handling of a screening of “The Occupation of the American Mind.”