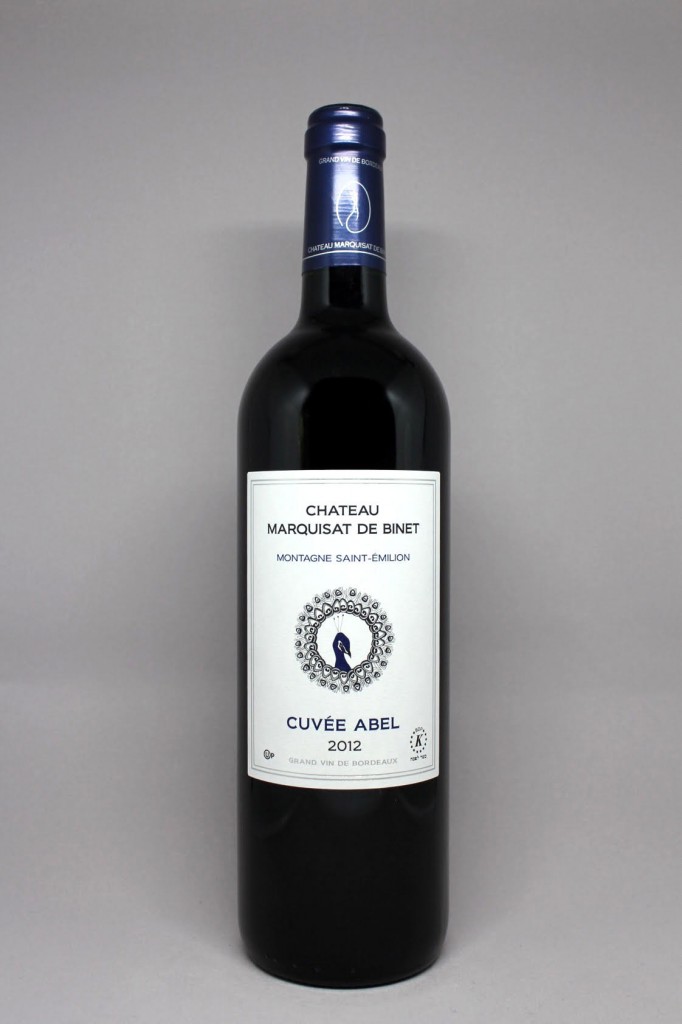 The world of kosher wine has made terrific progress since the market began slowly preferring dry table wines to sweet Kiddush wines some 30-odd years ago.

According to a great many kosher wine cognoscenti, one of the greatest kosher wines currently available today is the 2005 Domaine Roses Camille from a tiny French boutique producer of the same name in Bordeaux.

This is a wine that leapt onto the kosher wine scene more or less out of the blue in 2010. The Israeli wine critic Daniel Rogov, just a year before his passing, “discovered” the Domaine Roses Camille 2005 during a routine tasting near the end of September 2010. He took to his online wine forum to declare it “one of the best kosher wines ever!” and wrote that it was “one of those ‘oh-wow’ wines, a wine that from first sip made my eyes open more widely and my nostrils flare just a bit … perhaps the best ever kosher cuvée out of Bordeaux.” The wine also received kudos from the Wine Spectator, and the British fine wine magazine, Decanter, listed it among its top 100 Bordeaux for the vintage.

The 2005 bottles began selling in the $250 range, and the remaining bottles now sale for about $460 each. The 2006 vintage, the most recent available in the United States costs around $230. The wine was produced by a young, ambitious French winemaker named Christophe Bardeau.

A fifth-generation winemaker, Bardeau “began working the [family] vineyards at the very young age of 14,” he explains, and “spent loads of time” learning from his grandfather about the family’s vineyard holdings and the soils of Pomerol. He also studied wine at the Lycee de Libourne-Montagne in St-Émilion, and also at Bordeaux Wine University. He then gained incomparable experience as associate winemaker under the brilliant Denis Durantou at the esteemed Château L’Eglise-Clinet. Described by wine critic Neal Martin in his authoritative tome Pomerol, as “young” and “ambitious,” Bardeau decided it was time to start his own journey.

But the family’s 7.5 hectares (about 18.5 acres) of vineyards is a bit of a hodgepodge, quality-wise. So, he seized upon a small parcel of the family’s holdings, one hectare of 60-year-old Merlot and Cabernet Franc vines situated on a vein of blue and grey clay, which he believed to be the most exceptional. He decided to build his “family legacy” on this tiny parcel, which he renamed Domaine Roses Camille. His sister had just given birth to a daughter, Camille. Roses was “just because the rose is a symbol of love.”

Bardeau was doing his best to exploit his small but quality parcel to its fullest and carve out some respectable space for Domaine Roses Camille in a massive market when he chanced upon the kosher market niche through an observant Jewish friend named Nicholas Ranson. They formed a partnership, but their kosher wine project languished few years in near-total obscurity, they ran out of money and called it quits.

Then in 2011, they became aware of Rogov’s online missive and that they had been “discovered.”

“We did not know anything about him,” says Ranson, “but since my name and email address were on some articles, people got them and I started to receive inquiries about the wine.” They contacted Rogov and decided to resume kosher production in 2011.

Fortunately, Bardeau has tasted enough success with this endeavor to expand his portfolio to more affordable kosher wines. Indeed, he has slowly been convincing some of his wine grower friends in France to work with him to use their best parcels to produce quality wine for the kosher niche. Here is one such example:

Château Marquisat De Binet, Cuvée Abel, Montagne-Saint-Émilion, 2012 ($36): Still tight and young, but impressive and wonderfully balanced, with silky, integrating tannins, and great structure. This medium-bodied, still playful beauty is straining at the ropes with a refined yet heady nose of plum, cherry, raspberry, damp earth, dried herbs, a little tobacco, dried spices, a whiff of barnyard and a touch of black licorice. The palate offers a nicely complex interplay of fruit, herbs, minerals, tannins and high acidity, with a long, pleasing, earthy finish. Enjoyable now with plenty of breathing, but if you’ve patience to give it another year to settle down, you should expect some real elegance for another five or six years, perhaps longer. L’Chaim!