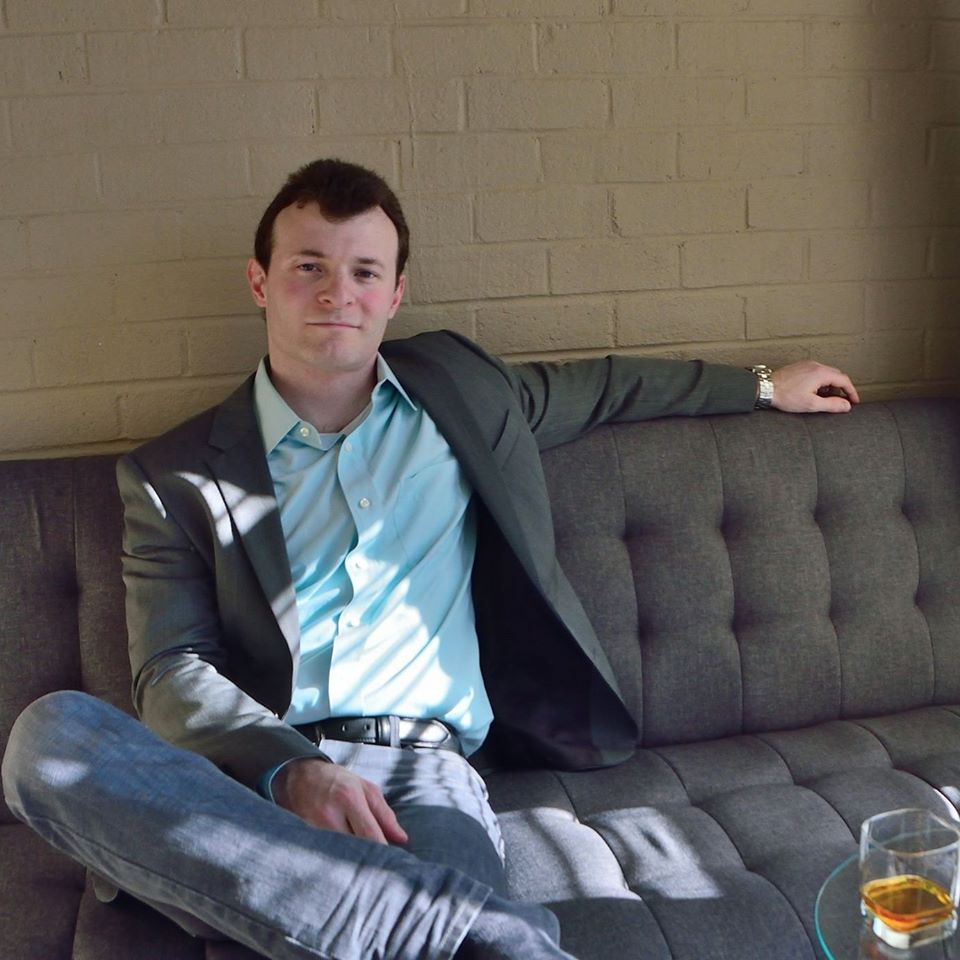 Until he was 11, Maxim Aleksandrovich lived in St. Petersburg, Russia. But when he gets nostalgic for things Russian, he thinks of New Jersey, where his family moved after coming to America. Now a D.C.-area engineer, Aleksandrovich, 37, and two friends started Druzya DC, a social group for Russian Jews in the region, hoping to replicate the sense of community he felt up north.

Why did you start this group for Russian Jews?

When I came to D.C. and Virginia, what I was missing a lot was the Russian community. Here we have a lot of Russian Jews but nowhere near the number in New York and New Jersey. And most of the Russians here aren’t Russian Jews they’re Russian Russians. A lot of that has to do with it being the capital and all the political activity. Most Russians here aren’t trying to escape and find a better life away from Russia.

But in New York and New Jersey, if I wanted to find a Russian doctor or a lawyer or anyone else, it’d be easy. I’d just connect to that Russian network. There’s also a big elderly population so the grandma network, as we call it, can find anyone in the area very fast. Here, there are Russian Jews, but they’re not connected that way. So I wanted to help make that.

Why is having that kind of connection important to you?

It’s always nice to feel a cultural similarity. I grew up for most of my life in America, so my roots are here. But until 11, I grew up in Russia. And I remember the music and the stories of my childhood that other Russians can relate to. It’s just nice to be around people who understand that experience. When we meet it brings that back a little bit for all of us.

We might sit around and have a campfire, singing Russian songs from the 1980s or ‘90s, and it’s a really nice way to communicate and relate to your roots.

What are some of your favorite Russian spots in the area?

Mari Vanna on Connecticut Street is a really nice Russian place which is kind of dressed how your grandmother’s house would be in the 1980s. The décor there is very nostalgic for me. It wasn’t like that for my parents though. I took them there and they were like, “We understand why you like it. For you, this is childhood memories. To us, all this screams is just poverty. When we were there we were completely poor and this is what we had.” It was a funny incident.

What are your hopes for Druzya [Russian for “friends”]?

The group went through some ups and downs. Three of us started it but people go away and their lives change. For a while the group didn’t really do much. But at a certain point we said, “Look, we can’t break this up because we worked so long to actually keep it going.” So about a year ago we started organizing Shabbat dinners and other things. It’s growing now so as more people join, we’d like to have two events per month.

We’re fairly non-religious and definitely apolitical, although we do want to promote Jewish culture because one of the reasons Russian Jews came here was just to be able to be Jewish. We want to build community and be a resource for each other.

Do you feel connected to the broader Jewish community?

Somewhat. One thing I emphasize is that we came to this country, we’re Americans, and so we need to integrate into society. When I first came to America, I was in a town where there were no Russian speakers, so I didn’t start having Russian friends until later in high school. So I grew up with American culture. The way I was taught was that to be prosperous in this country, you have to embrace those American values. It doesn’t mean that you can’t inject your own culture into it, but you have to adopt those American values.

I’ve seen some other groups of Jews from Argentina or Israel and they keep to themselves. We’re not trying to do that.

You Should Know … Noam Siegel