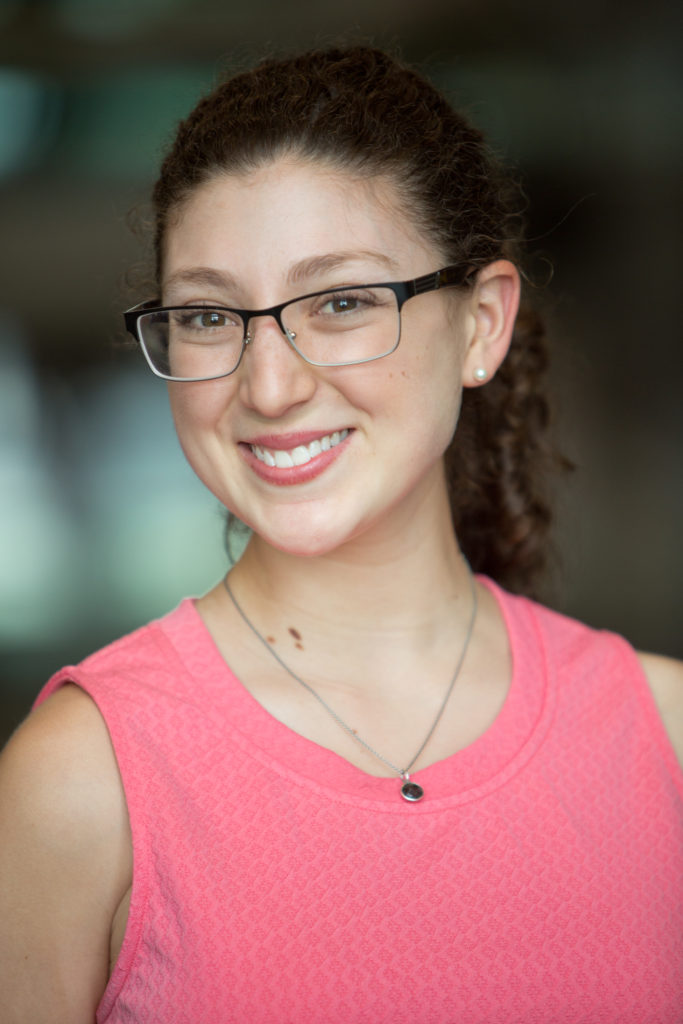 Newport Beach, Calif., native Sophie Miller, 24, moved to Washington in 2014 to intern for Republican Steve Daines, who was then a member of Congress from Montana and who was elected to the Senate later that year. Her move coincided with her switch from the performing arts to politics. But Miller, who is also a resident of Moishe House Capitol Hill, says she still indulges her performing bug by taking in shows.

What are your current responsibilities?

The senator serves on the Senate Committee on Indian Affairs, so I handle his Native American policy. Usually I’ll be preparing the senator for various meetings with Native American leaders from Montana and elsewhere in the country. I’ll help him prepare for hearings within the committee. Also, I’ll staff him in all those meetings. Montana is home to 12 federally recognized tribes on seven Indian reservations, and the state just recognized Little Shell [Chippewa] Tribe.

What was your educational and religious background?

I grew up involved with USY, going to a Conservative shul, going to Camp Ramah in California. I went to day school through seventh grade. In eighth grade through high school I studied at the Orange County School of the Arts. And I studied musical theater, singing, dancing and acting.

Have you always acted?

I’ve been doing theater from the age of 6 until I entered the workforce, and now I am just a patron of the theater. I have a membership to the Shakespeare Theatre Company.

What do you miss most about being on stage?

You get to use the creative part of your brain in a way that you wouldn’t get to otherwise.

It’s the first-person story of someone who loves cheese and goes through major life cycles where cheese is a part of that story. It was more just kind of a stroke of genius that struck me one day and I went from there. These things just come to me.

What are the lyrics?

When I was a young girl my mama said to me / If you’re hungry go ahead and eat a piece of cheese / So I ran down to the refrigerator and opened the dairy drawer / and took a bite of provolone, and then all I wanted was more, more, more.

And then it goes later in the song…

A few years later I died / Mozzie [Mozzarella] and all my kids cried / I lived my life like a southern breeze /and on my gravestone it says rest in cheese / and I certainly did.

Do you have a favorite kind of cheese?

What play did you write?

“Shoes.” It’s a one-act play that I produced and directed in 2008, during high school. It’s a series of monologues that indirectly discuss how people are defined by the shoes they wear and how they, in turn, find those shoes. It came somewhat naturally to me and it was fun.

What are three things we don’t know about Sophie Miller?

I learned Japanese and Russian on apps on my phone. I happened upon a rap music video [being filmed].